Menu
About Us Festival Jury

UPDATE: On Sunday 17 November, the closing day of Doc'n Roll London 2019, Doc'n Roll programmers Colm Forde and Vanessa Lobon announced the jury's decision. The 2019 Doc'n Roll Jury Prize for Documentary of the Year was awarded to directors Farah X and Lisa Cortes for their film The Remix: Hip Hop x Fashion, which received its UK premiere on the closing day of the festival.

Jury member Jen Long called The Remix "a brilliant film. It's an engaging, thought-provoking, educating, riveting ride that's put together perfectly. I enjoyed every minute." Sophie K added: "This film was head and shoulders above the rest. The director prioritised narrative above all else, which meant that you are gripped from start to finish. I didn’t even know I was interested in hip hop fashion! It was fantastically put together, and was able to appeal to a wide variety of audiences." 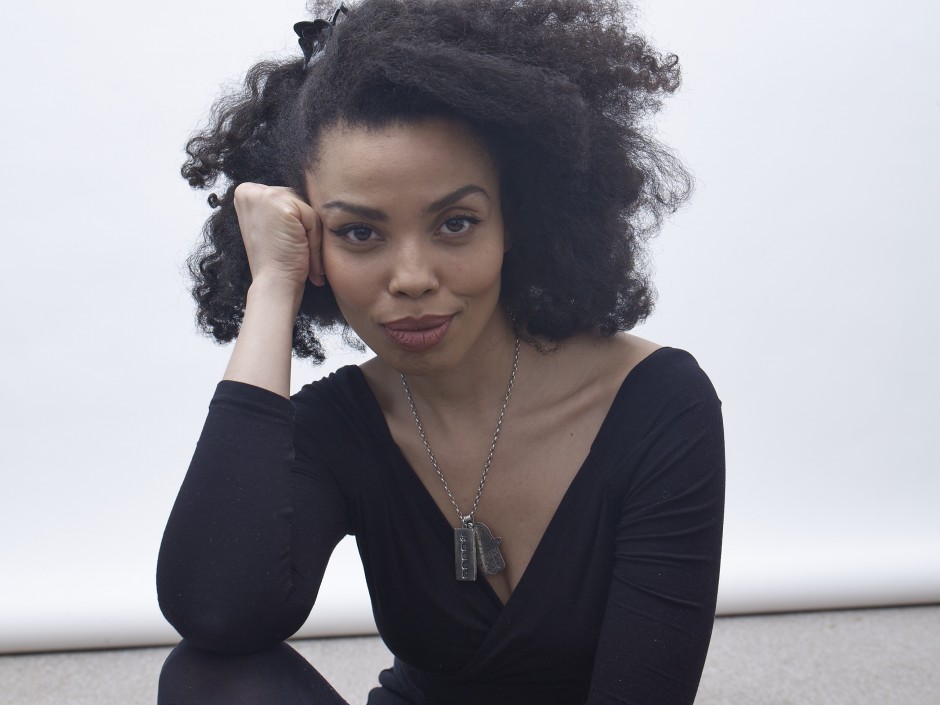 Writer, social historian and a BBC Broadcasting Star Of The Year 2017, Emma currently co-presents Britain's Lost Masterpieces (BBC4). She has previously presented Back in Time for Brixton and the Back in Time Confectioners series (BBC Two) and Is Love Racist? (Channel 4) and has made a number of social history films for The One Show (BBC). Her first Radio 4 documentary,  Journeys Into Afro-Futurism, is available via BBC Sounds. Emma's first book, Don’t Touch My Hair (Penguin/Allen Lane), was published this year. 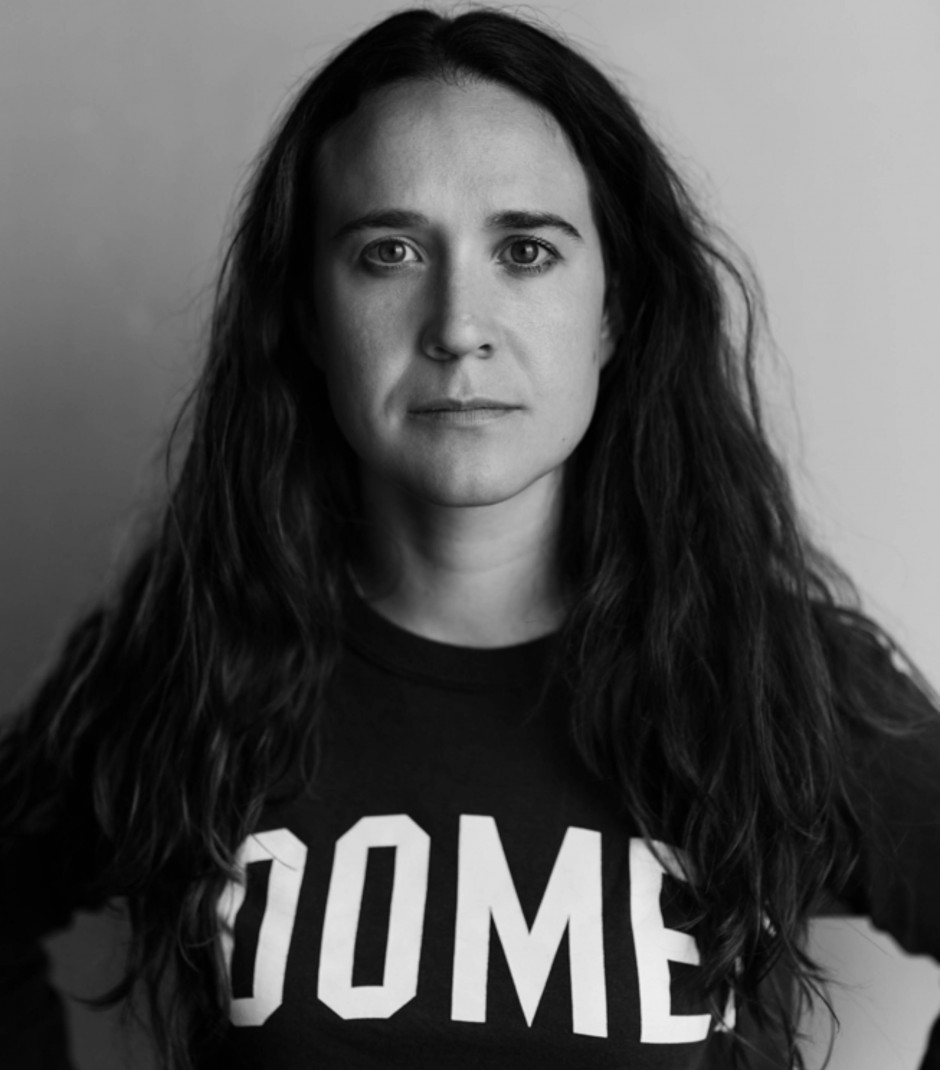 Broadcaster, journalist and a rising music industry star, Jen presented BBC Introducing (Radio 1) and was the voice of BBC3, where she presented festival coverage for the channel. She later worked at DICE as music editor before setting up Take Care Management, where she represents Aaron Porter, Para Alta and Mammút. 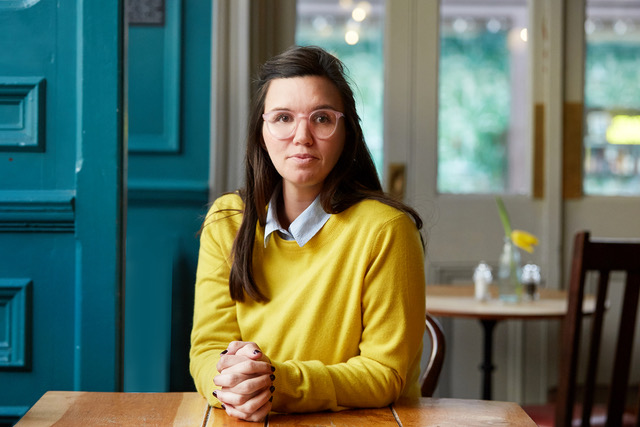 Film and television producer and the head of Dorothy Street Pictures, Julia was named a 2018 Future Leader by Screen International. Her credits include XY Chelsea, Skate Kitchen, Trophy, All These Sleepless Nights and Kingdom Of Us, winner of BAFTA’s 2018 Grierson Best Documentary prize. She previously ran Pulse Films’ feature documentary slate. Julia currently has fiction projects in development with Film 4, BBC Films and BFI and non-fiction projects with ESPN Films and CNN Films. Prior to setting up Dorothy Street Pictures, Julia ran the feature documentary slate at Pulse Films (American Honey, 20,000 Days On Earth). 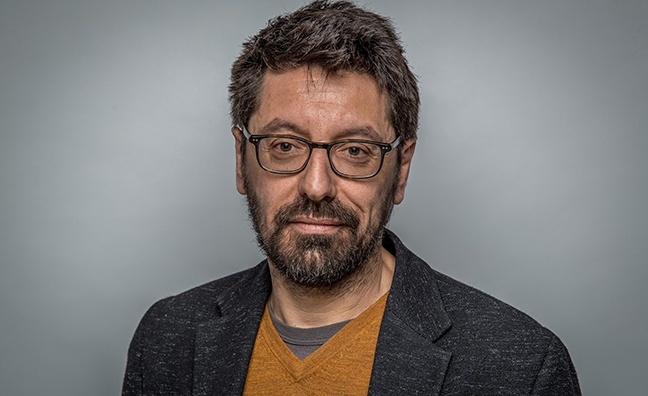 Broadcaster, producer, former teacher and lifelong music and music documentary fan, Paul joined BBC 6 Music from Radio 2 in 2008 as an editor. He became head of programmes in 2013, and since 2016 has headed the UK’s largest digital-only music station.

Skateboarder, TV and radio presenter, videographer and metal fan, Sophie is Kerrang! Radio’s breakfast presenter and an occasional presenter for Radio 1’s Indie Show. A correspondent for Alternative Press, she was the host of Tube Screamer on the much-missed Scuzz TV, and in 2018, she hosted the Heavy Music Awards and a stage at Download festival. Sophie was part of a team that was awarded a National Television Award for its film review show and was nominated for an Arquiva radio award in the Best Specialist Show category.