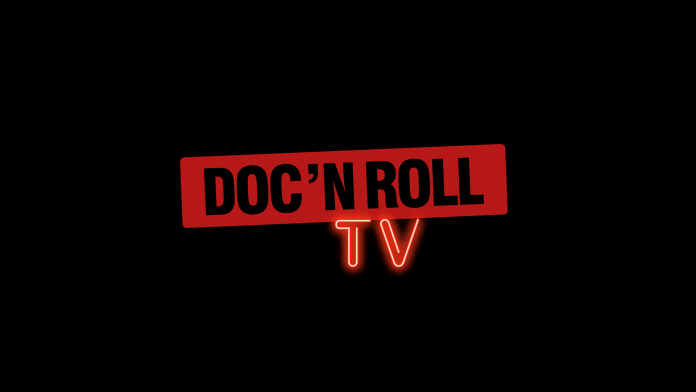 The launch comes just one month before the 6th edition of Doc’n Roll London, the acclaimed annual music documentary film festival that takes place in the nation’s capital prior to touring 10 UK cities. Doc’n Roll TV’s mission is to give some love and respect to the ever-growing number of great music docs that the big platforms dismiss as too adventurous, or too niche.

Powered by the dedication of independent music documentary creators and fans, rather than Hollywood executives and industry gatekeepers, the video on demand platform is a natural next step for Doc’n Roll. For six years, it has been discovering, supporting and championing independent creators and risk-takers, and cultivating a dedicated and passionate audience that appreciates the extra lengths Doc’n Roll goes to to bring these films to screens big and small.

Doc'n roll founder Forde says: “We’re launching Doc’n Roll TV with a hand-picked selection of under-the-radar music documentaries, most of which premiered at past editions of Doc’n Roll Film Festival. This year, we celebrate our 6th London edition and six years of relentless DIY spirit - blood sweat and tears from ourselves and a passionate volunteer group of independent film and music fanatics. We’re particularly proud to be adding Doc’n Roll TV to the mix; it reflects our determination to bring great music docs to a nationwide audience outside the reach of our annual London festival and our regional festival editions.”