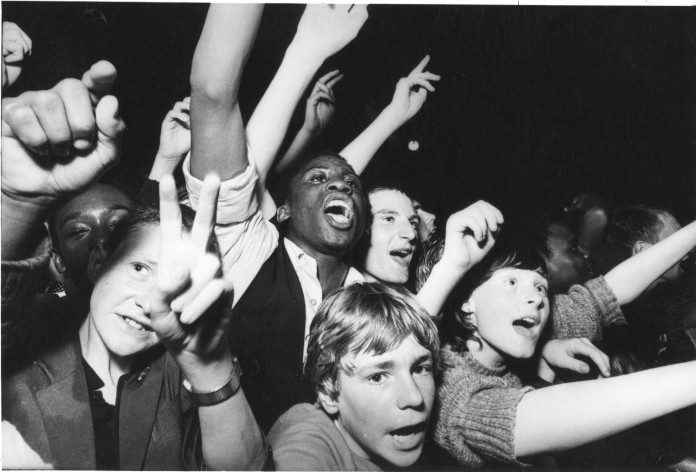 Doc’n Roll Film Festival is supported by the BFI using funds from the National Lottery to grow audience appetite and enjoyment for a wide range of independent British and international film.