TRAMPS! The Death Of Punk, The New Romantics, The Art Of Survival 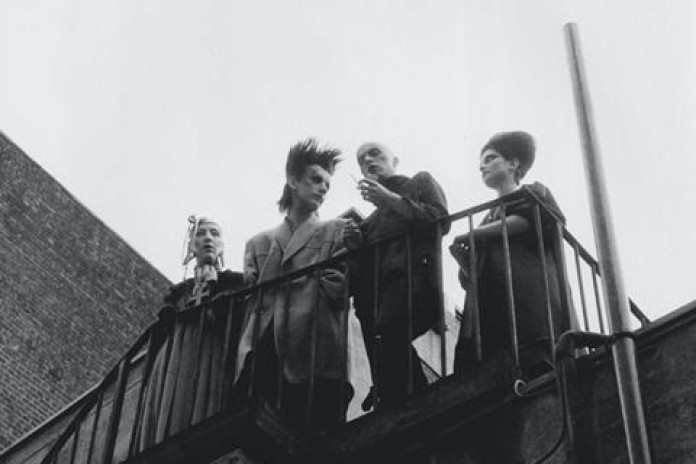 Rising from the nihilistic ashes of the punk movement in the late 1970s, a fresh crowd of flamboyant fashionistas and irreverent misfits who would later be christened the New Romantics began to materialise on the streets of London. TRAMPS! is a feature-length documentary that looks at how an onslaught of art students arriving in the city in the 1980s resulted in a unique cross-fertilisation of queer culture, visual and performance art, fashion, music and film, and a flourishing of radical, subversive creative output.

Repositioning the New Romantics as an art movement rather than an exclusively pop-cultural one, and foregrounding the LGBTQIA+ stories at its core, TRAMPS! traces a genealogy of like-minded artists that predated the era, such as the influential Derek Jarman, and illustrates how they laid the foundations for the creative subcultures that followed. The film’s focus on the defiance and daring, glitter and grit of groundbreaking figures such as Philip Sallon, Judy Blame, Princess Julia, Scarlett Cannon, John Maybury, Mark Moore and Duggie Fields brings a bold and brilliant creative moment to light, and rewrites what we think we know about the era.

Four decades on, the creative resilience described by the generation-spanning subjects of TRAMPS! are a direct message of hope to artists at a time when it’s needed most.