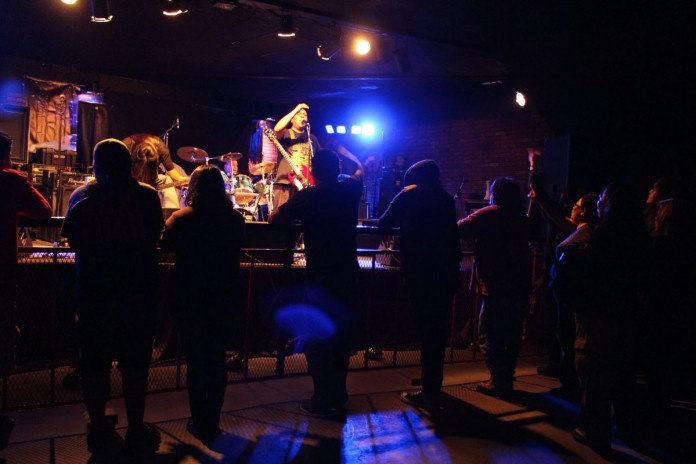 When Kyle Felter, the lead singer of I Don't Konform sent out a demo album to Flemming Rasmussen, the Grammy Award-winner producer of Metallica, they never imagined themselves a few months later rehearsing with Rasmussen inside a hot hogan on a Navajo reservation before recording their debut album at the iconic Sweet Silence Studio in Denmark. While following I Don't Konform's fairy tale journey, the documentary REZ METAL, tells the larger compelling story of the heavy metal scene on Navajo reservations where many youths have grown disaffected as a result of endemic poverty and high rate of suicides.