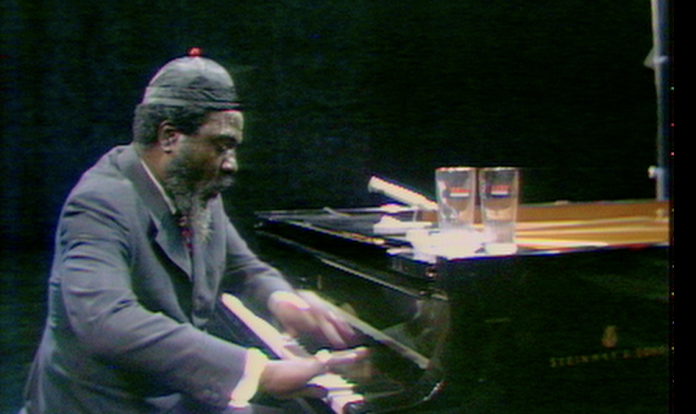 It’s 1969, and jazz genius Thelonious Monk is on the loose on French TV – and takes down an arrogant journalist with his cosmic attitude. REWIND AND PLAY is a minimalist and darkly witty treasure trove of a film about our man Monk.

Before a concert in Paris in December 1969, jazz genius Thelonious Monk appears on the programme Jazz Portrait on French television; this is the rich and at times bizarre material that filmmaker Alan Gomis draws on in his documentary. The situation falters from the start when the host doesn’t find Monk’s answers adequate, and a bizarre battle of wills ensues. In one corner: a polite, strained-smiling-but-tired Monk, who looks like he's landed on another planet. In the other corner: a jazz-savvy yet tone-deaf white interviewer who comes across as deluded and arrogant. Luckily, Monk also gets to play his piano.