LEFTOVER FEELINGS: A Studio B Revival 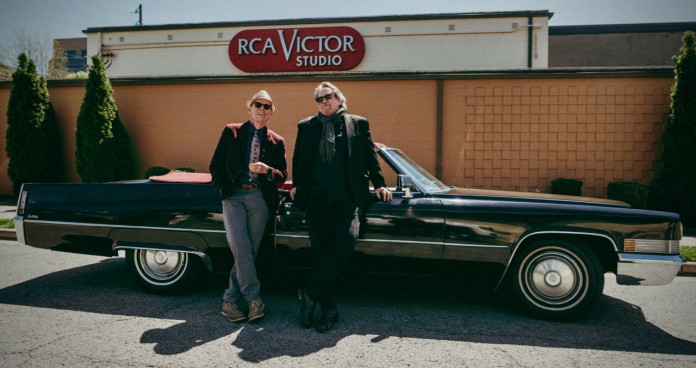 Walking in the footsteps of Elvis, Dolly Parton and Waylon Jennings through the house that Chet Atkins built, John and Jerry attempt to revive and capture the magical sounds of this iconic room where so many early hit songs were made. They set the bar high for their first-ever collaboration, chasing a special album that exceeds their own high expectations after two lifetimes full of musical accomplishment.

Featuring commentary along the journey from their friends Lyle Lovett, Dolly Parton, Emmylou Harris, Rodney Crowell, Molly Tuttle and Jeff Hanna, this documentary spotlights the legacy of Music City’s most significant studio through the lens of two godfathers of Americana music.