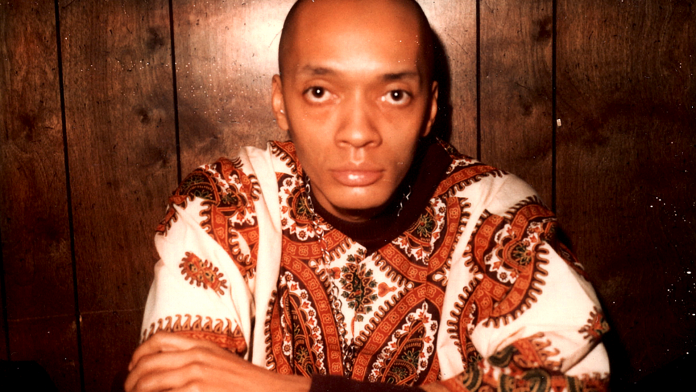 This film is a befitting and timely examination to the life and legacy of Weldon Irvine, whose work drew appreciation from the likes of Freddie Hubbard and Nina Simone to Mos Def and Q-Tip. His bountiful and socio-culturally evocative work in music and theatre was central to the Black Arts Movement of the 1970s; integral to the evolution of hip hop, from its inception through its golden era of consciousness and heavy jazz-laden sampling; and whose dedicated mentorship sparked a movement in his long-time residence of Jamaica/St. Albans, Queens, helping develop some of the most well-known figures in jazz today.

Doc’n Roll Film Festival is supported by the BFI using funds from the National Lottery to grow audience appetite and enjoyment for a wide range of independent British and international films.